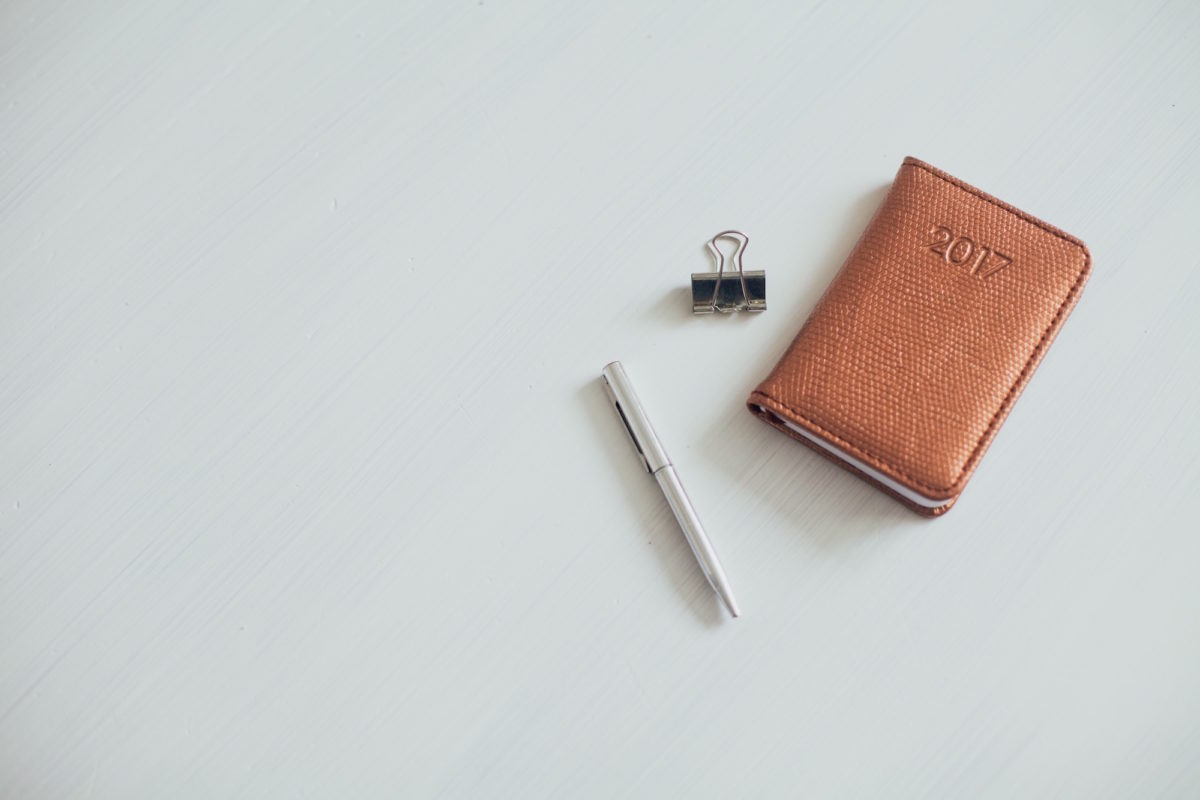 At the beginning of 2017, I decided this year would be the year of me. It wasn’t a New Year’s resolution but rather a challenge I had been thinking about for a while. That certainly explains why I stuck to it unlike all New Year’s resolutions ever made in my life. The year of me meant changing my priorities so I could focus on what I was good at, what I enjoyed doing the most and the skills I needed to learn. In 2016 I had worked on myself to identify all of that, so in 2017 I wanted to see concrete actions.The challenge was to do at least one thing for my personal development every month. It doesn’t seem much, but it was more than what I had ever done in the past. And it worked. In the last 8 months, I have managed to stay motivated and I have even done more than I was expecting (this blog, for instance).

What I did each month