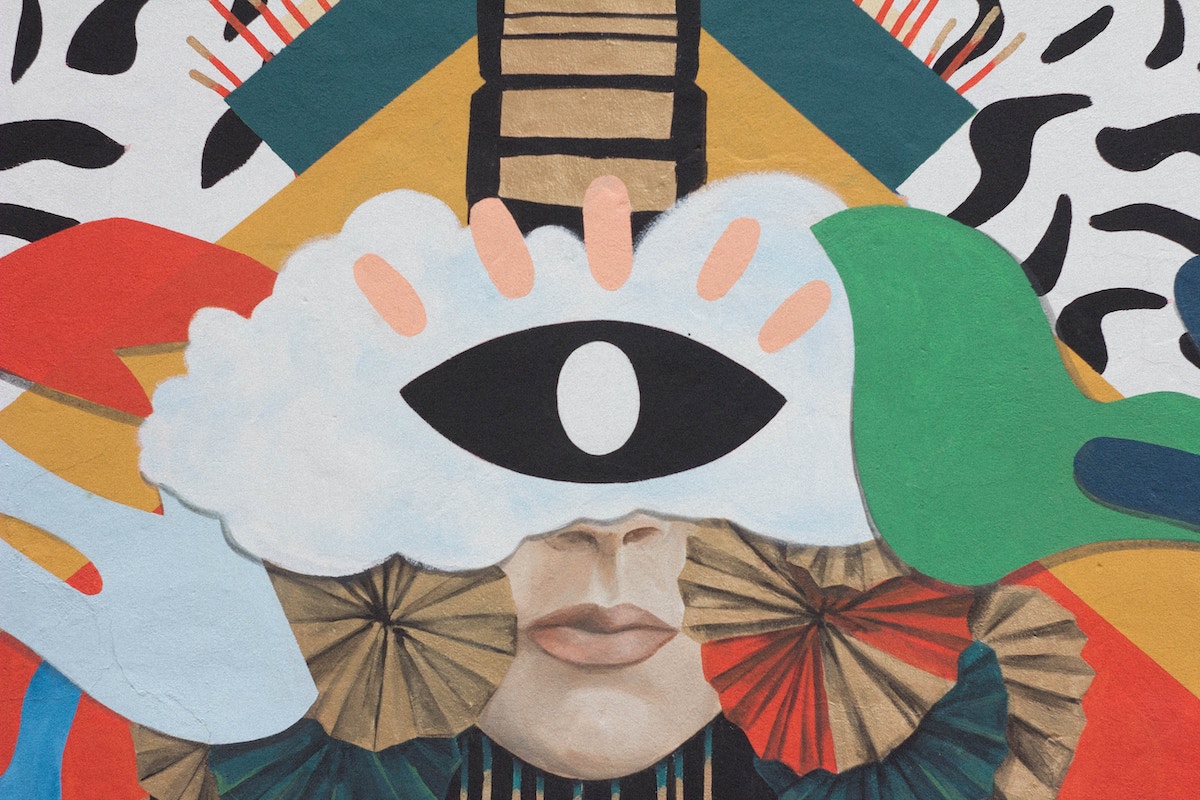 Have you ever thought that things happen for a reason? That sometimes everything works out the way it’s supposed to? But that in other times, the more you try to get something, the more difficult it becomes?

As I developed mindful habits and became more aware (not just about myself but also about others), I started paying attention to what was happening around me. And I started noticing patterns, things that kept happening with the same outcome. I started making connections between behaviours and mindset, between intentions and actions, between the energy you put out in the world and what you receive back.

What does the Universe tell me, concretely?

When timing is right or wrong

Sometimes it’s the opposite. Events happen one after the other and it looks like the relationship you start, the decision you take, or the change you do was simply meant to happen that way.

When it feels like everything is clicking, I always tell myself that “the planets are aligned.” It’s my way of connecting to something greater. Because I can only control myself, when things I don’t control play in my favour, it’s because of that bigger thing (aka, the Universe). It’s a way for me not to take for granted when things work out fine, and to let go of things that haven’t worked my way.

When I am too negative

The more negative a person is, the more negative things will happen to them because the way they react to reality is biased. They give too much importance to their own responsibility in the situation, or they will blame others for that. Neither is healthy. While others would see the reality as neutral, they see it under a negative light.

To give you an example, if I am negative and I fail at one exam, I can find a lot of things or people to blame: myself, the professor, the noise during the exam, etc. So I’ll keep rehashing what went wrong and try to find another culprit, just to confirm my initial bias. I will lose a lot of time and energy in something unproductive. In the meantime, someone who is not negative will approach the situation completely differently. They will see it for what it is (just one bad grade) and they will spend their time learning the lesson better. Come the following exam: I am likely going to fail because I wasted too much time, while the other person will likely succeed.

When I try too hard

Starting my own coaching business a year ago, I was trying very hard to make it work from the first day, without seeing satisfying outcomes in regards to the efforts I was putting in. A couple of months ago, I decided to let it go. I didn’t have a choice actually. I was going through a very busy period studying for exams and I had no time to write on the blog or find new coaching clients. I decided to focus on preparing the exams and not do any work that wasn’t already planned.

Do you know what happened? I got more clients and business opportunities during this month and a half than during the entire year. I couldn’t believe that it was actually happening that way, so it prompted me to look into it. I found that this is called the Law of Reversed Effort: pushing too hard for things to happen will create a discomfort that will impair your ability to actually get these things. It’s about trusting the natural progression of things rather than trying to fast-track it.

How to start paying attention

Be grounded and in the present. Some people go through their days on auto-pilot, mindlessly. You can’t look for signs and understand the subtlety of life if you are not paying attention to your surroundings.

Awareness is the ability to distance yourself from what is happening so you can clearly see it, without any bias. Without awareness you will not be able to take a step back to see things as they are. You will be right in the middle without realising it.

Awareness is also about seeing others for who they really are, without judgment. It’s understanding the social dynamics within a group, the unwritten rules of an organisation, and what drives people’s behaviours.

Read more: The Complete List Of All The Things You Should Know About Yourself

Patterns are quite easy to recognise once you are in the present and you’ve built self-awareness. You can see the same behaviours (from you or from others) resulting in the same outcomes again and again. Can we really expect a different outcome by doing the same thing? It seems counter-productive, yet most of us often find ourselves stuck in this state of disappointment and frustration, when in fact we could do something about it: simply break the pattern by changing what produces negative results.

This is a skill that you can only develop over time. It takes practice, dedication and a lot of self-reflection. Set an intention to develop a stronger intuition, to be more in touch with reality, to acknowledge your own perception and distance yourself from it when you need. Keep reflecting on your day, your work, your relationships to connect the different parts of your life. You can also start journaling to document your thoughts or start meditating.

Read More: 3 Easy Meditation Techniques You Can Use Every Day