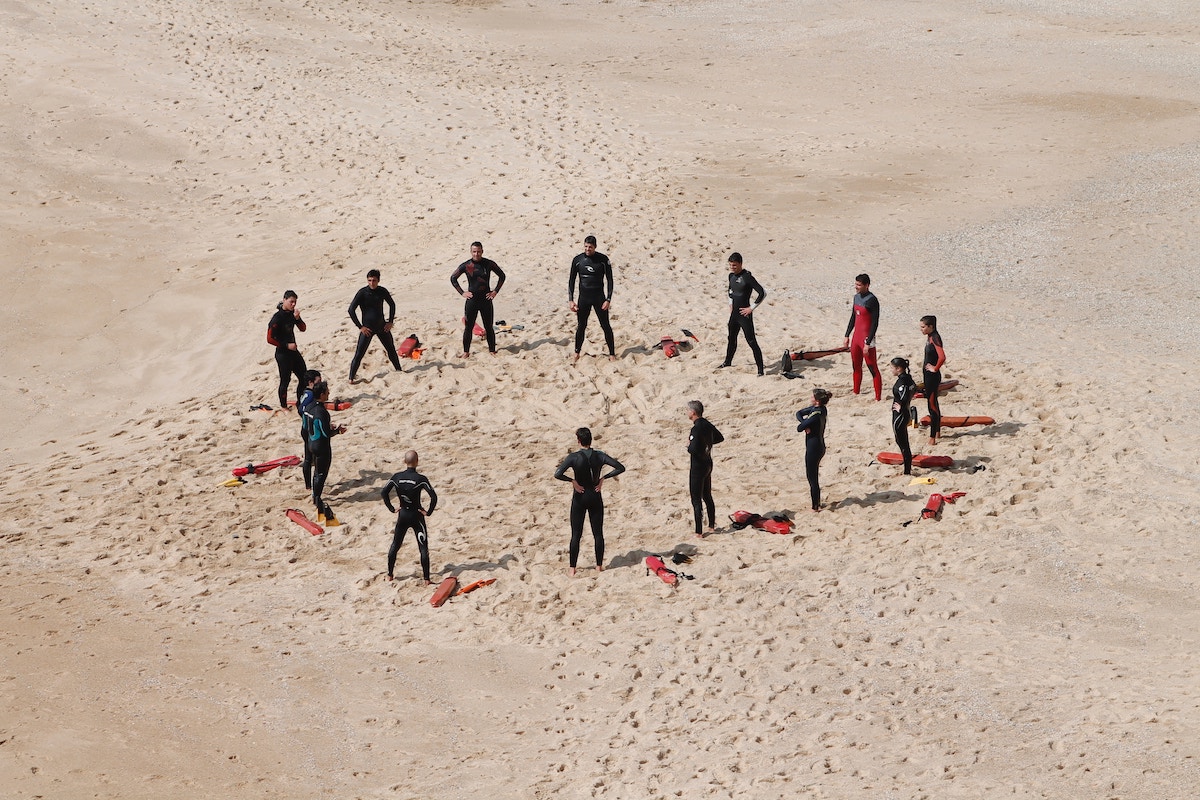 Influence is the “power to affect or change how someone or something develops, behaves, or thinks.” [1] It is particularly important at work to not only do your job well but also develop leadership skills. But before you start to develop influence, it’s best to know how it works.

The 4 levels of influence

People can change and adjust their beliefs, behaviours, and emotions due to influence on 4 levels:

1. Individual -> individual: when one person impacts the beliefs, behaviours and emotions of another person.

2. Group -> member: when a group of people impacts the beliefs, behaviours and emotions of a member of the same group.

3. Member -> group: when one member of the group impacts the activity and structure of the group they belong to.

4. Group -> group: when a group impacts the activity and structure of another group.

If you wish to develop your influence at work, you need to know at what level you wish to work on. Who are you trying to influence: is it a specific person (your manager or a peer) or a team you belong to?

Then ask yourself: what is the purpose of influence this person or this group? What are you trying to achieve? What will you personally gain from this?

You can also notice that you can’t, on your own, influence a group you do not belong to. So if you want to create change in another department because it is not working out for you for instance, you need to first influence your own group (level #3) to then be able to impact another one (level #4).

The 4 types of influence

Now that we’ve looked at the levels of influence, let’s dive into the actual processes to influence others.

Normalisation is the process by which behaviours and opinions are made desirable in a group. It is how norms are elaborated. These norms are then used to reward people who stay within the range of what’s accepted, and punish those who don’t.

Concretely at work, this is how your team comes to create its own values, structure, and habits, how you work together everyday and how you identify as a group. You can influence this by carefully picking the people you hire if you are a manager. If you are a team member, sharing what is important for you and creating strong links with your peers will help you be a part of this norm creation process in an organic way.

2 | Conforming to an existing norm

Conformism happens when a norm already exists. It is the process by which an individual will follow a rule that has been created before/without him. This person sees that the group they belong to follows this rule and will adopt the norm.

At work, this could mean several things: individuals tend to meet the expectations of their group to feel included, or they tend to trust their peers so much that they wouldn’t doublecheck the information that was given to them. Sometimes for people it’s easier to comply to rules to avoid the group rejection. Other time people have completely identified with the behaviours and beliefs of the group that its influence will continue even if they were alone.

Conformism can create some challenges in creative problem-solving, out of the box thinking and innovation. If everyone thinks and acts the same, it will be difficult for the group to explore other perspectives.

Also called obedience, this is the influence that results from an authority figure.

People tend to follow more someone who is (or appears to be) an expert, a leader, or someone in charge. At work typically the authority comes from the manager, and the higher you go in the hierarchy, the more ascendancy the person has (CEO > manager). But it also applies to other situations: for instance, you are going to trust a doctor more easily than a random stranger.

This influence is very important to notice because there are a lot of risks to blindly follow leaders (I mean, just look at History). It has been shown that under the pressure of authority, people dissociate themselves and don’t feel responsible for their actions anymore (they do something because someone more powerful told them to). In the context of work, that means employees who are less accountable, who take less initiative and who are more dependent on the boss.

In psychology, this concept is called minority influence. It is the ability for one person to change the views and norms of a group. It is by definition the opposite of conformism (type #2). With this influence, an individual is slowly altering the group dynamics, its values, behaviours, beliefs and/or processes.

So how do you influence a majority?

Here’s a concrete example: you thought about a new process at work that will improve your team’s productivity. But people don’t like change, so they are not buying into it as easy as you’d have hoped.