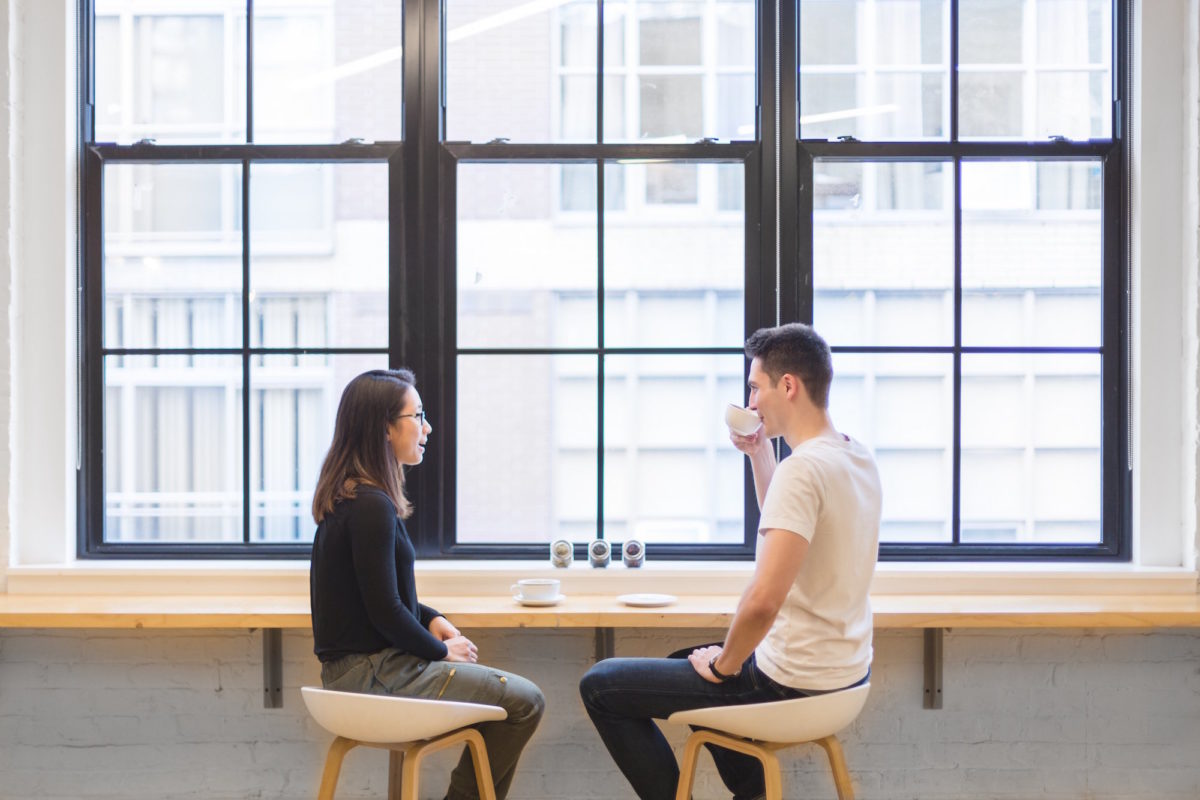 Giving feedback isn’t an easy task. Many things can go wrong: the way it is delivered, the things that are said, the timing, the location. The topic might be delicate and embarrassing to discuss, and the person in front of you might not take it very well. You also feel more at ease talking to someone who you know won’t overreact, so the issue is not just about how to give feedback, but also how to receive it. Let’s do ourselves a favour and get better at both.

When feedback is positive

You’d think delivering good feedback would be simple, but in reality, it’s not. How many of us would like more recognition from our manager, our peers, our friends? My guess is: a lot. Now, how many of us give that recognition to our manager, our peers, our friends? I say, very few. So what is it that we want more but don’t give as much? There are a couple of reasons for it:

As you can see, the relationship people have with recognition is almost unique to each individual. Take all these potential reasons and apply them on the receiving end of recognition, and you get another interesting mix of people ranging from uncomfortable with attention to self-conscious for being in the spotlight.

A study published in the Harvard Business Review showed that there is a big gap between how employees and managers see recognition:

“The raters who thought a person was effective in giving feedback were most influenced by the leader’s comfort and willingness to give positive reinforcement. Whether the manager gave negative feedback did not make a big difference — unless the leader avoided giving positive feedback. When we looked only at the managers’ self-assessments, however, we saw a different story. There was a strong correlation between people who believe they give “honest, straightforward” feedback and those who give negative feedback, regardless of whether they also give positive feedback.”

Some managers think that an employee who receives too much positive feedback has a higher risk of slowing down and stop being a top performer. They make the mistake of focusing on the negative – the areas of improvement – which in return give them the image of always focusing on what is not right, which is highly demotivating for employees.

How to better at giving positive feedback:

How to better at receiving positive feedback:

When feedback is negative

If you think positive feedback is somehow difficult, things get tougher with negative feedback, both on the giving and receiving end. Having difficult conversations is crucial to your own development, the growth of the other person, the individual and group performance, and for your company as a whole. It is also very important in your personal life, with your partner, family, and friends. Avoiding these discussions increases frustration and anger as people will keep doing things they don’t know they shouldn’t be doing.

Creating the best environment possible to have open and honest conversations on things that are not okay comes down to a few things.

How to better at giving negative feedback:

How to better at receiving negative feedback: