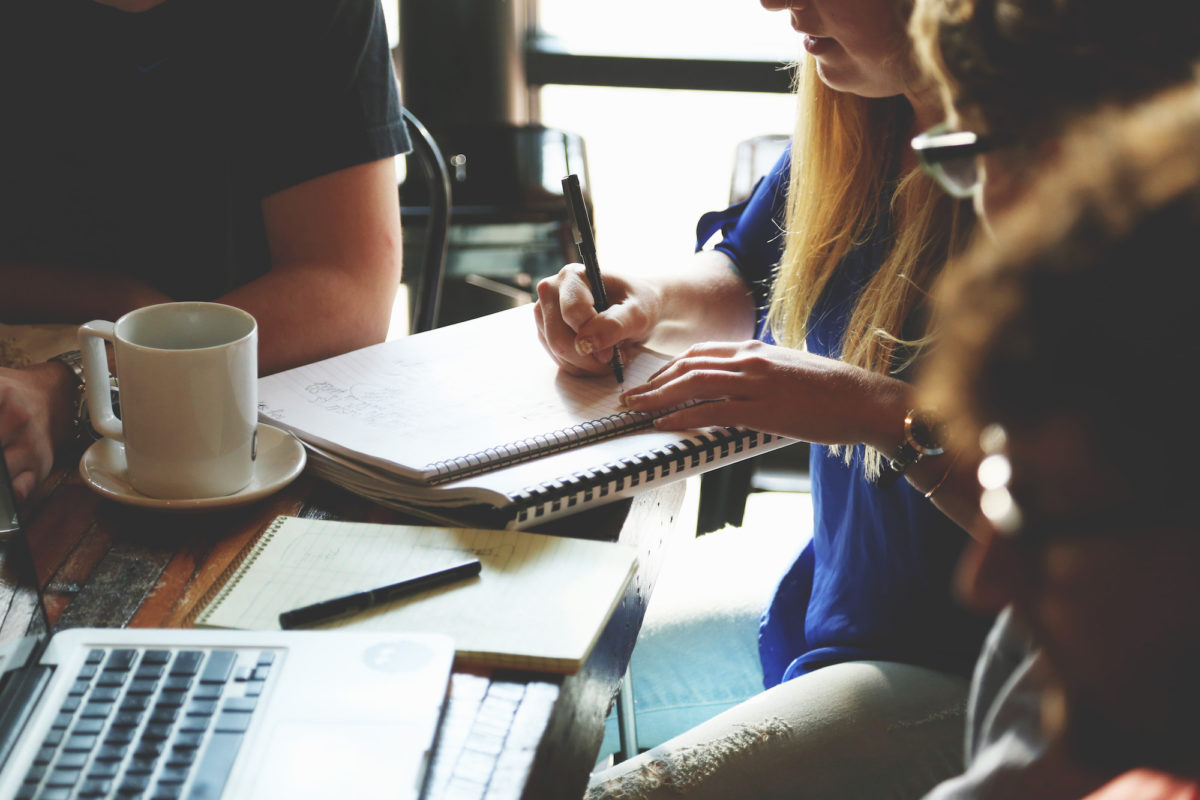 Do you know which style of leadership do you use the most? Even if you are not a manager, leadership is within you. For some people it’s just more obvious than for others. Before we get to practical advice on how to develop these skills, let me explain the theory behind the concept of leadership.

First, what is leadership?

Leadership is about influence. A leader is someone who can influence other people’s opinions and behaviors. It is within reach of everyone since you don’t need a title to have influence. Leadership occurs between a leader and people who are being influenced, whom we call “followers”. A leader is not a leader if people are not following him.

A formal leader has the title and occupies a formal position of manager within the company. They are in a role that entails leading people and teams. An informal leader is a person who doesn’t have a title but is influencing others who are perceiving him/her as someone to look up to.

This second comparison focuses on where the influence comes from: the front or behind. A charismatic leader is someone standing a pedestal, who puts themselves out there and who is inspiring others to follow them. A servant leader is someone who supports followers from behind, with discretion. They empower their followers without getting in the way and let them be at the front. They show that the needs of others come first.

Transformational leadership is about influencing others with consideration, stimulation and inspiration. It’s about knowing who the followers are as individuals and developing their skills. It’s also challenging them, giving them complex tasks and encouraging creativity. A transformational leader sets a vision and links it to day-to-day goals. It’s someone with charisma who stands up what they believe him and have strong values.

Which style(s) of leader are you?

As you can see, leaders don’t belong to one group only. Your influence on others can be based on rewards, from the front or from behind, whether you have a manager title or not. You can also have a manager role and openly inspire followers by putting yourself at the front. Think about what types of leader you are by looking at your relationships at work and how you get people to do what you think is best for them and for the company. If you don’t think you are a leader, it might be because you are not aware of your leader identity, which is something that you can also learn and work on.